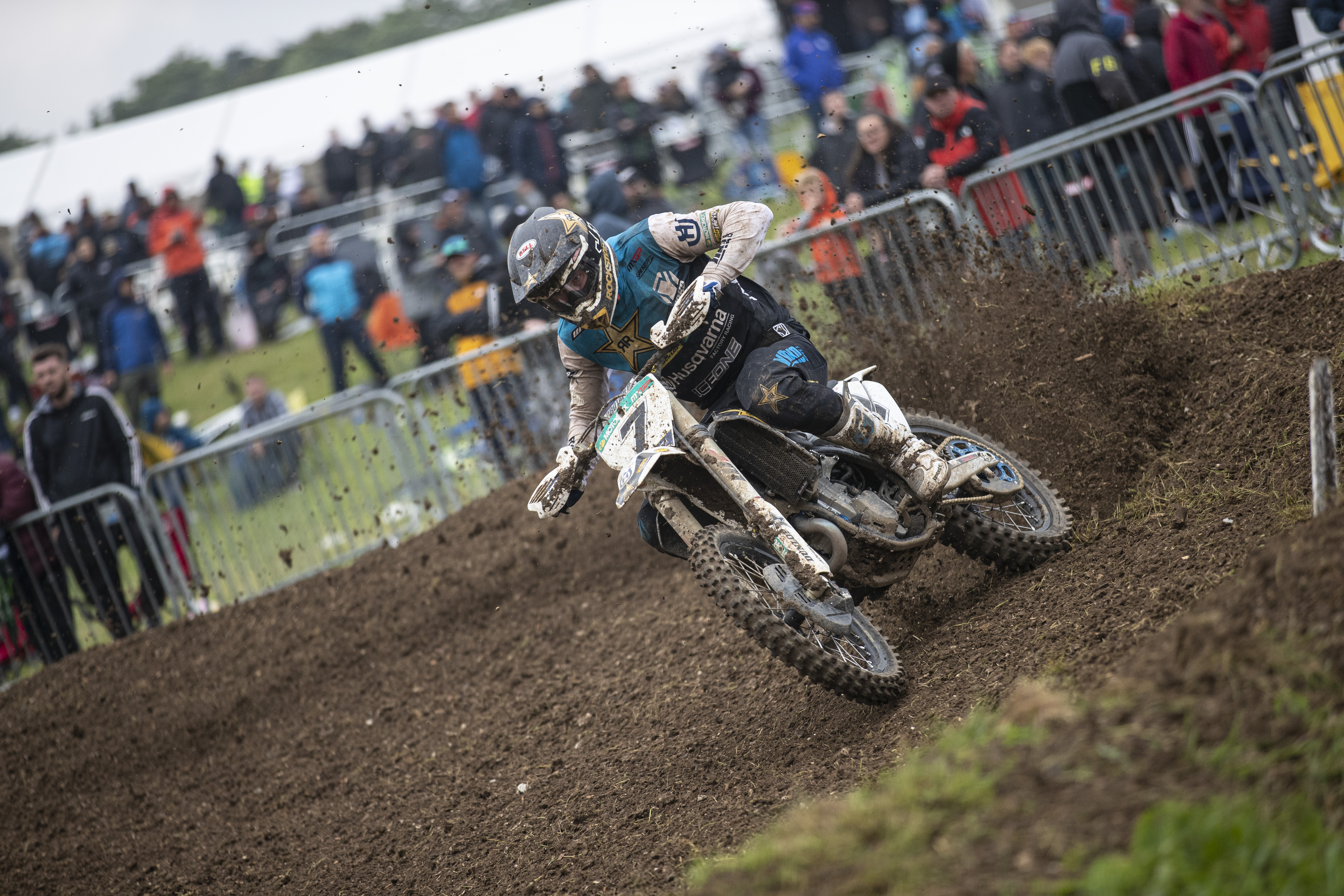 Matterley Basin, one of the most magnificent tracks on the calendar. Not only for the riders, but also for the public: no matter where people stand, any point of the circuit is the perfect viewpoint.

Last weekend the second round of the MXGP World Championship took place on the British track, and not even the rain could stop the fans from being there. 4000 attendees ready to enjoy Arminas Jasikonis’ comeback… we rather envy them.

9 months after his scary crash during the Grand Prix of Lombardia, AJ is back racing and that kinda tastes like a victory to us. Qualifying in the middle of the field during your comeback race is not a bad result, and even if he still needs to get comfortable with those rut battles, Arminas’ motivation leaves us speechless: step-by-step he’s regaining confidence and, be sure, he’ll be back fighting with the champions. Dirt bike passion, that f*cking little bastard…

We – and the entire paddock – are stoked to see him back doing what he loves most. And even if the Lithuanian giant still needs to find his speed and rhythm, he for sure does not lack support: have you seen that guy wholeheartedly waving the Lithuanian flag? True supporter.

Just a reminder: don’t get puzzled by his new number behind the gate – #7. Next stop: MXGP of Italy 🤙🏻 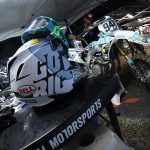 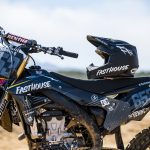 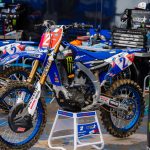 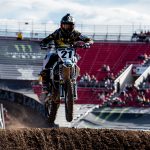 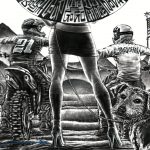 21st Day In The Dirt 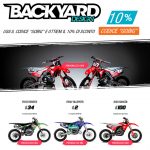 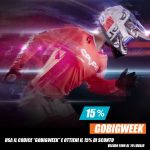 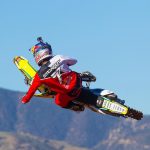 JS7 / The Fastest Man On The Planet 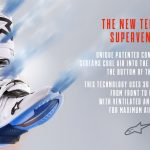 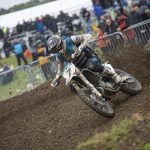 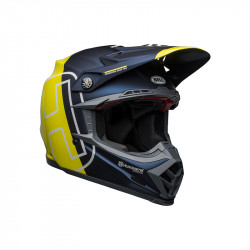 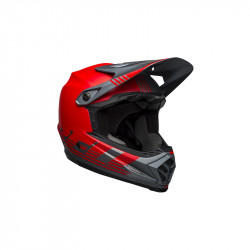 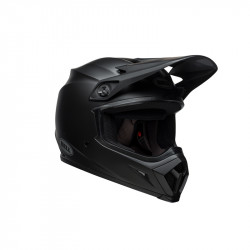